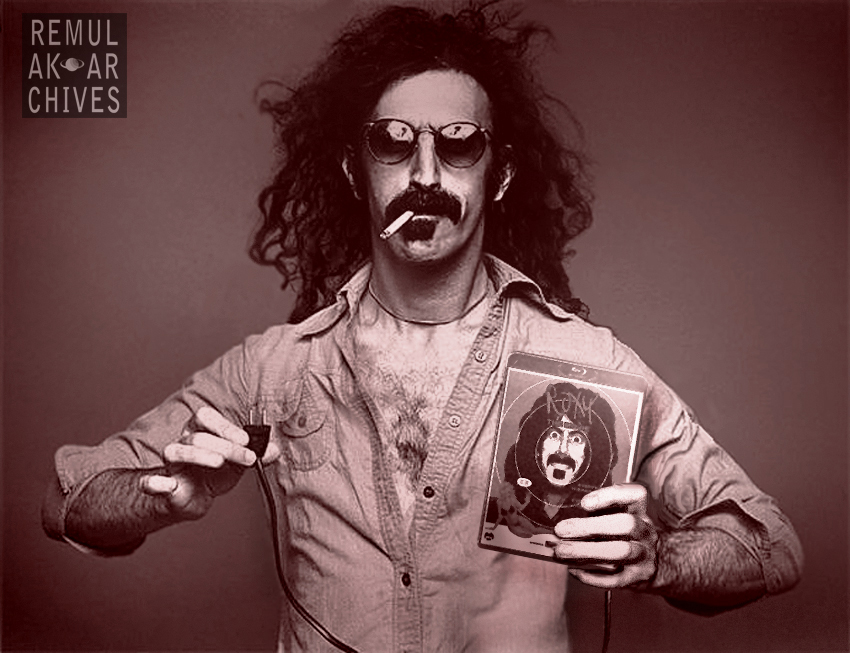 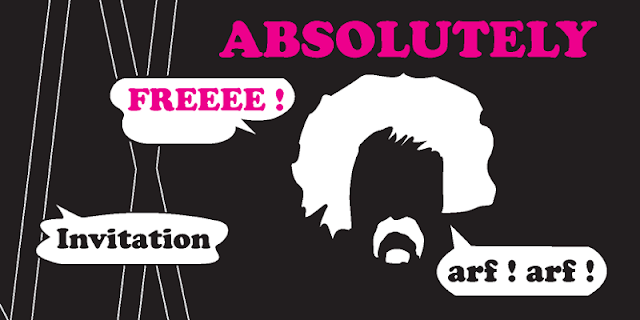 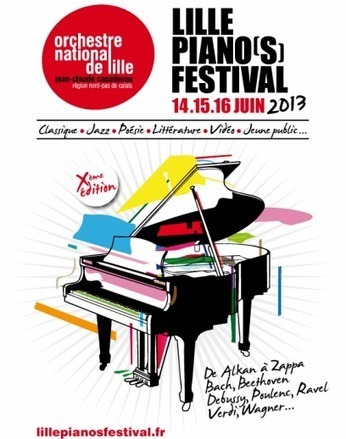 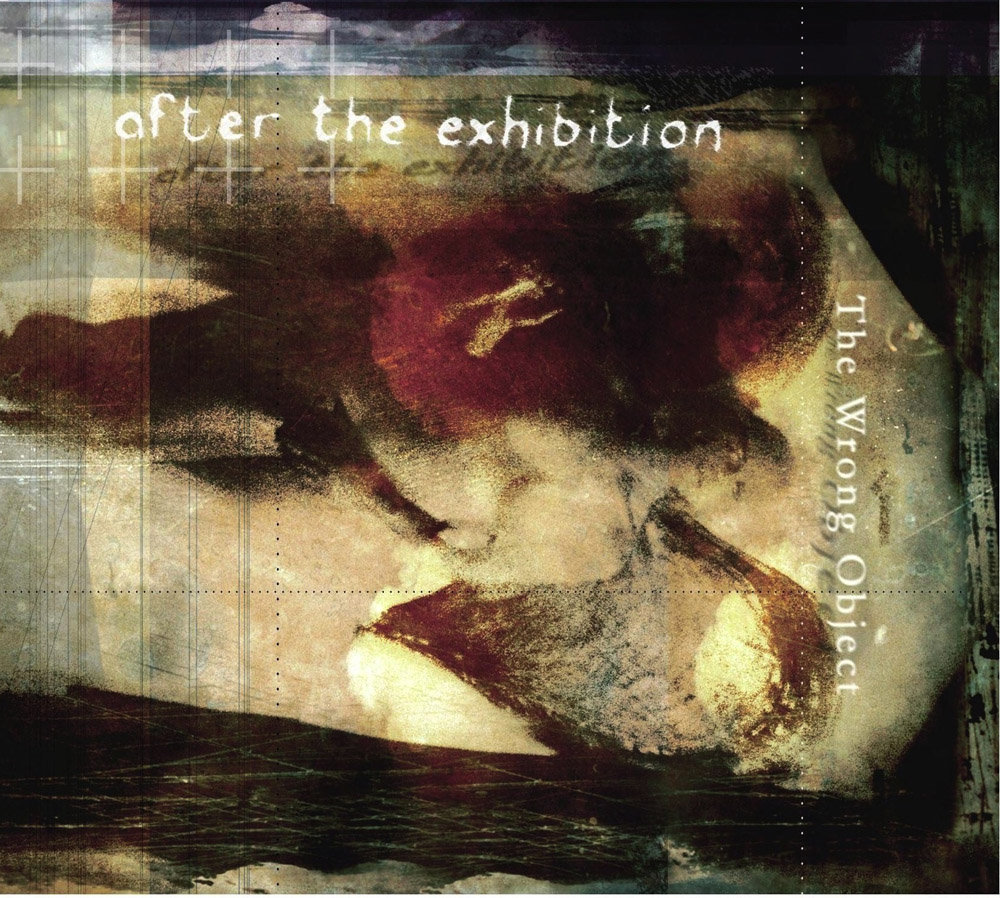 'After The Exhibition' by The Wrong Object

#About Belgian prog heavyweights, The Wrong Object, make a spectacular return to center stage, with a studio album of brilliant original compositions -- and epic proportions! After a five-year absence, After The Exhibition showcases a variety of fresh, powerful material, masterfully delivered by a capable, cohesive new lineup. With their aesthetics still rooted in an array of storied inspirational models, The Wrong Object ventures further into hybrid musical territories -- pushing the boundaries of progressive jazz, rock and contemporary music, yielding results that are as stunning as they are superb. ... and the evidence of this -- After The Exhibition -- is overwhelming. Perhaps the influence of the late Frank Zappa has never been more apparent. The songs continually weave, duck, dart, and 'stop on a dime,' while exhibiting the "controlled reckless abandon" and a similar zany, humorous approach to both harmony and melodic/thematic motifs, akin to that which characterized his work. This is a herculean effort; one that goes a long way in filling the very noticeable long-standing void left in the wake of Zappa's departure. After 10 years of an existence marked by extensive touring, recording and numerous collaborations with international jazz and rock luminaries (Elton Dean; Harry Beckett; Annie Whitehead; Alex Maguire; Stanley Jason Zappa; Ed Mann), the band has reinvented itself in remarkable fashion: morphing from a quintet to a sextet, while embarking on exciting new sonic destinations. The music is engrossing, featuring a more pronounced use of electronics and vocals, while preserving their trademark energies and unique conceptual continuities. The inclusion of the hugely-talented, prodigious keyboardist Antoine Guenet (who is also the leader of MoonJune's recording artists SH.TG.N, and fresh new member of the legendary Belgian rock-in-opposition and avant-jazz-rock luminaries, Univers Zero) and two fabulous sax players (Marti Melia and Francois Lourtie), has given the band’s sound an unprecedented harmonic richness and rhythmic complexity. Combined with the foundation provided by (the also new member) bassist Pierre Mottet and (one of two remaining original members) drummer Laurent Delchambre, the band's charismatic leader and founder, Michel Delville (guitar and electronics), finds himself surrounded by a tight, razor-sharp unit that seemingly knows no bounds. Every so often an album comes out which proves to be a defining moment for both a group and its respective genre; this is just such an album. Delightfully quirky, undeniably bold and adventurous, but ultimately most satisfying: After The Exhibition is a huge triumph. This incredible new release shatters the progressive music template and dances madly on its remains. The Wrong Object have cemented their position among the genre's most elite, vital -- and potent! -- voices. This superb work is immediately essential -- an "instant classic!" It gets sweeter with each listen, and it will take up permanent residence in your regular CD rotation. This is profound progressive music at its most original, ambitious and achieving. 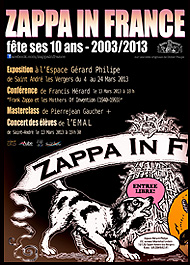 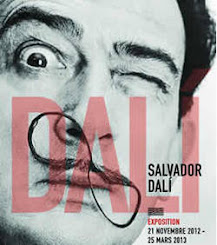 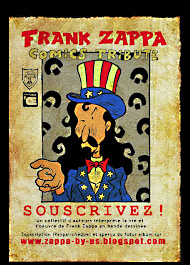 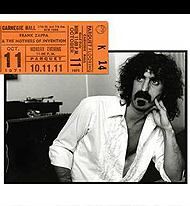 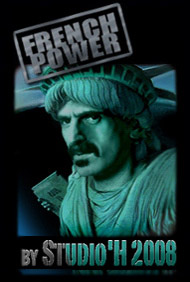